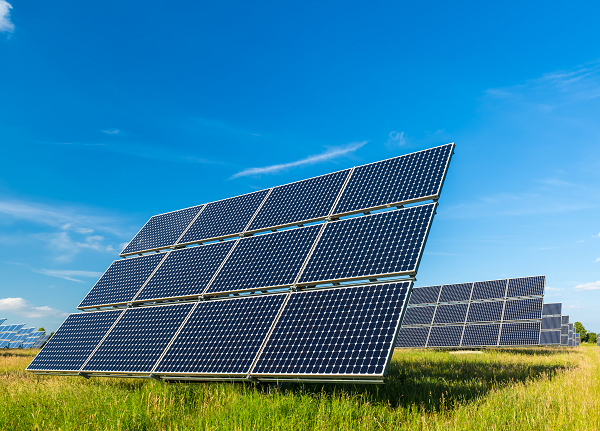 At several events held during the week, use of renewable energy, such as biomass, wind, solar and hydrologic energy, will be promoted.

Attending the opening of the event, the Ambassador of the European Union to Chisinau, Pirkka Tapiola, welcomed the recent adoption by the Moldovan Parliament of the Law on Renewable Energy, which regulates the economic activity in this area. The official stressed that now it is important to implement this rule.

“After many long years of discussions, after a long period in which it was only a draft law in the Parliament, the law was finally adopted. Congratulations for that. Now is the time for its implementation. But renewable energy is not just for the Government, it is for all citizens who pay for it and consume it. And it is very important to make real efforts for a higher energy efficiency, to find alternative sources of energy and energy rates to be much easily manageable”, Pirkka Tapiola said.

The Deputy Minister of Economy, Valeriu Triboi, said that Moldova has planned at least 17 percent of the energy to be consumed from renewable sources by 2020. The goal is to archive energy independence of the country and to reduce energy prices for final consumers, the Deputy Minister stressed.