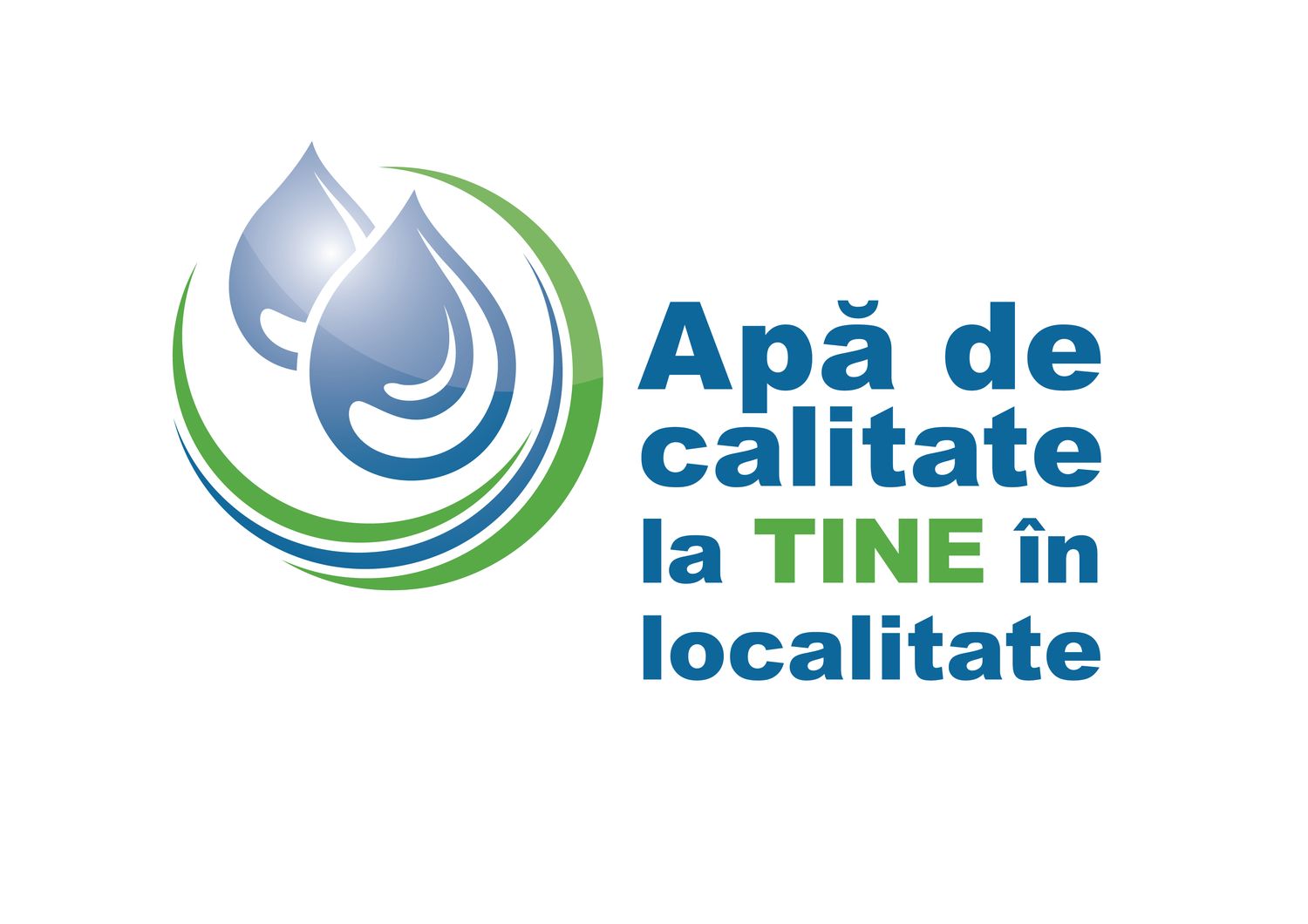 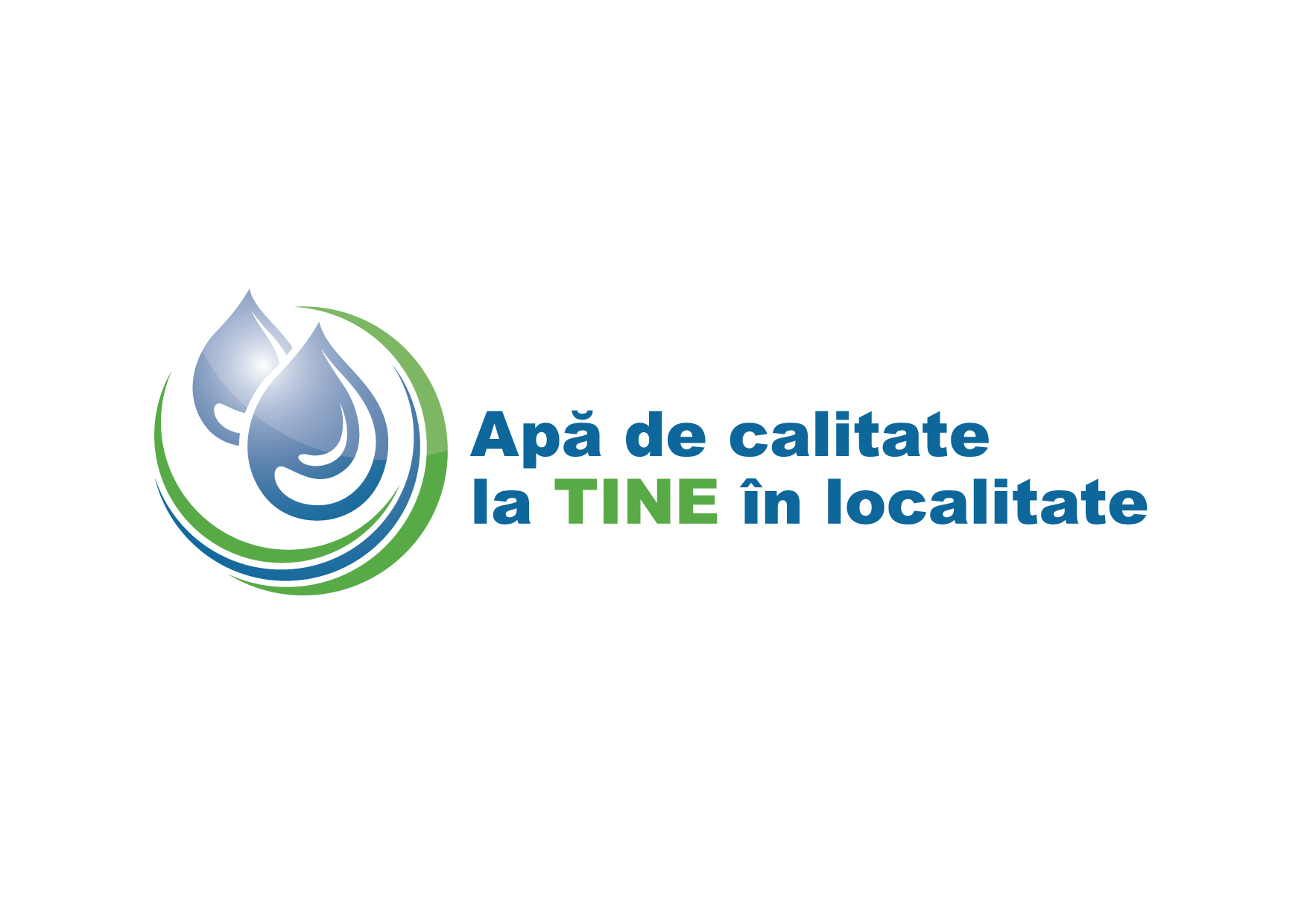 Between January 2014 and June 2014, the residents of Cahul rayon will be informed about the benefits of a public water supply and sanitation system, and about the responsibility of citizens to pay bills on time for this common good. The campaign, entitled ‘Quality Water for You in Your Locality’, is conducted by the South Regional Development Agency, in partnership with Cahul Rayon Council, with the support of the German Government. The support is provided through the ‘Modernisation of Local Public Services in Moldova’ project, managed by the German Development Cooperation through GIZ.

The campaign slogan can be found on 2,000 booklets and 4,000 leaflets, distributed to citizens during 32 public meetings. These promotional materials emphasise the benefits of a modern water supply and sanitation system for public health, the economy and an improved quality of life.

In addition, 400 posters were placed in 50 localities that are not connected to the water supply and sanitation system. The campaign message was also printed on 8 billboards.

The campaign’s video advertisement follows two cases: a family forced to get water from a well which does not meet quality standards and another family that has tap water, which greatly eases their efforts to obtain clean water. The spot was broadcast on local TV stations and the Internet.

The consultants at Contact – Cahul Center, a non-governmental organization competitively selected to manage the communication campaign, held 70 thematic public lectures for students from 35 educational institutions in the rayon. Three thematic drawing contests were organised for the students. On World Water Day, March 22, an interactive contest called ‘TVC – Youth, Dream, Dare’ was organised. The campaign culminated in an award ceremony for its active participants, who received symbolic promotion accessories. 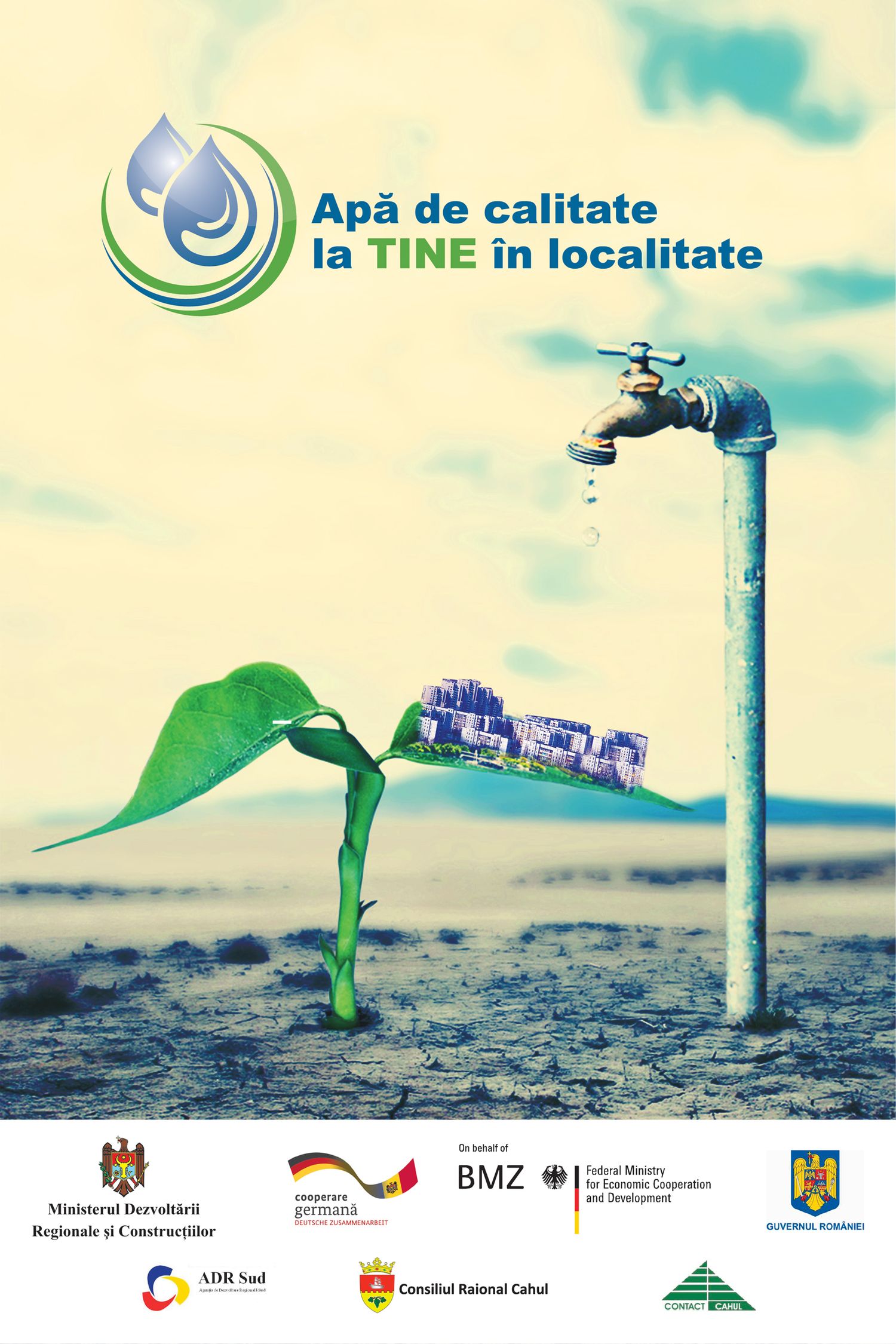 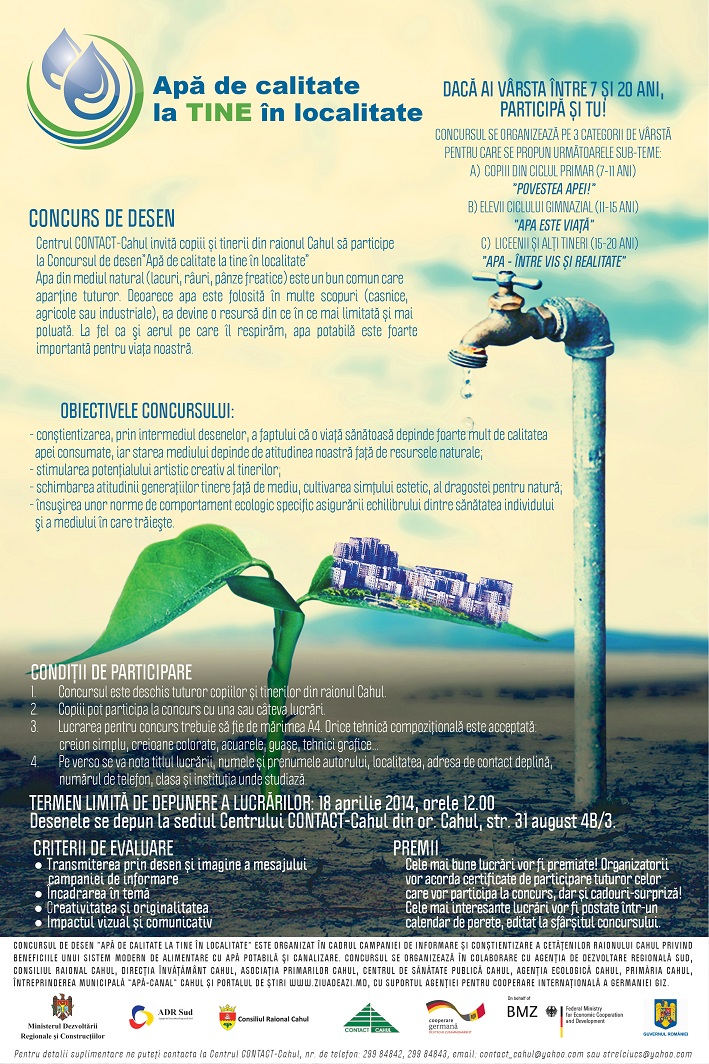 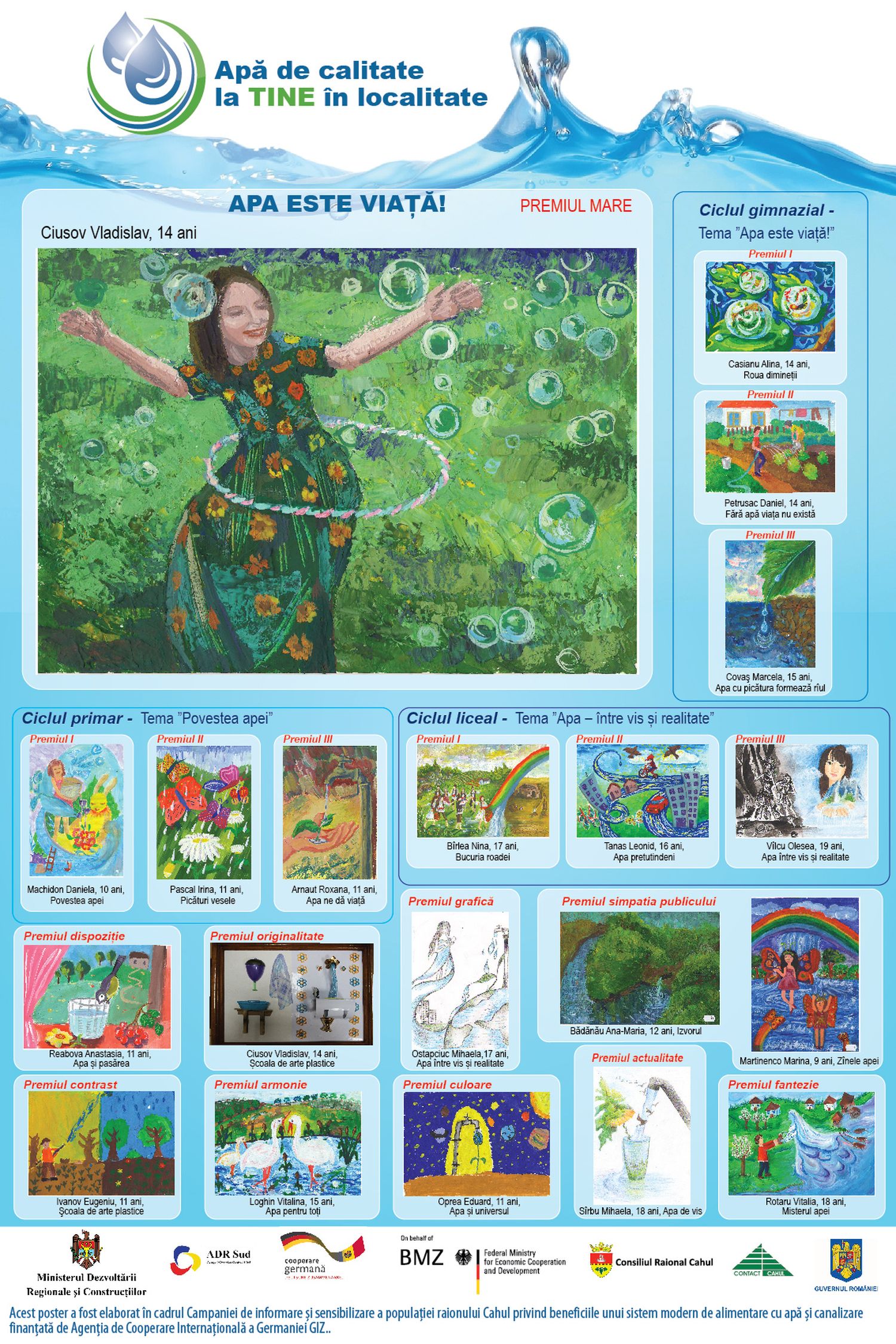 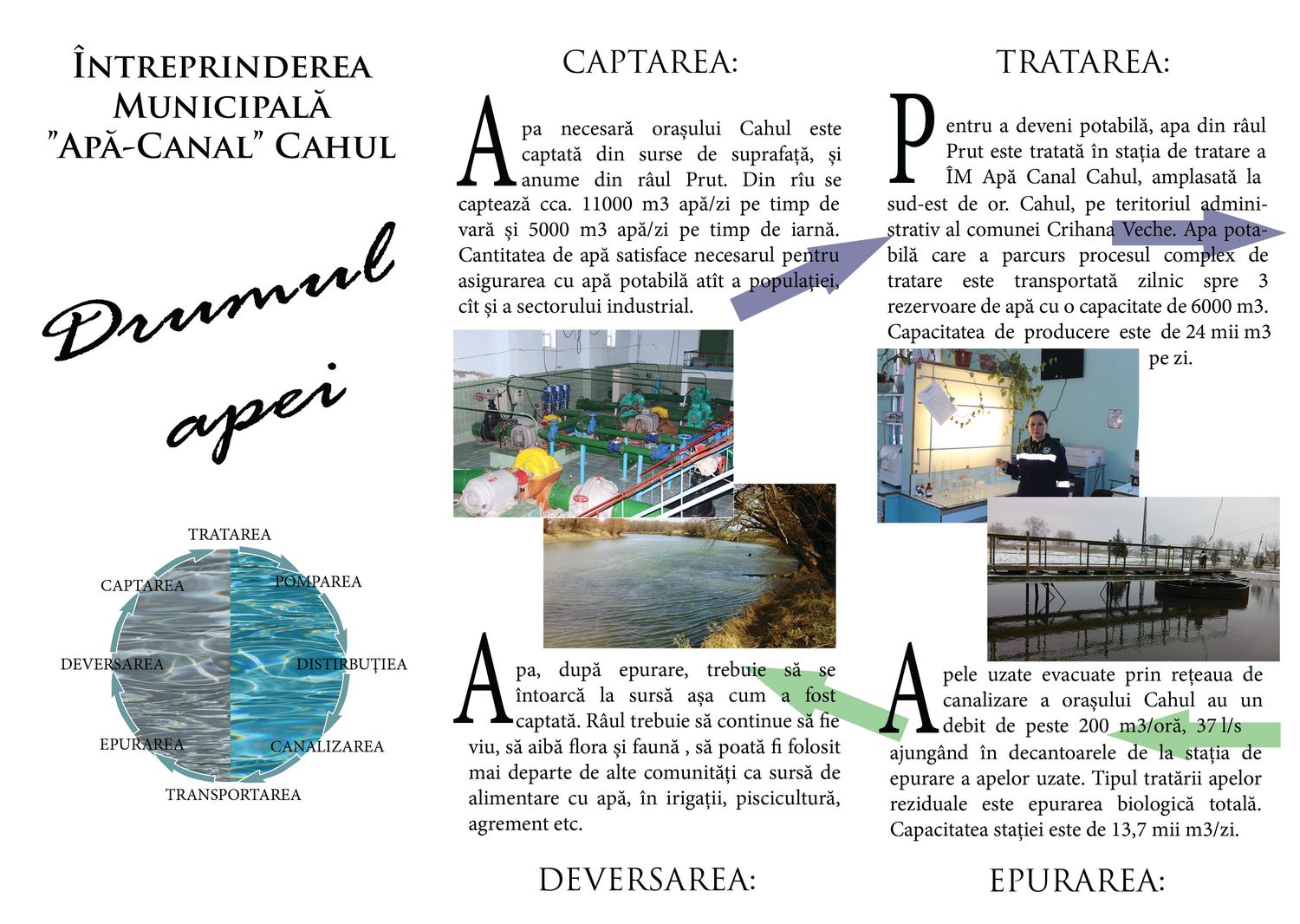 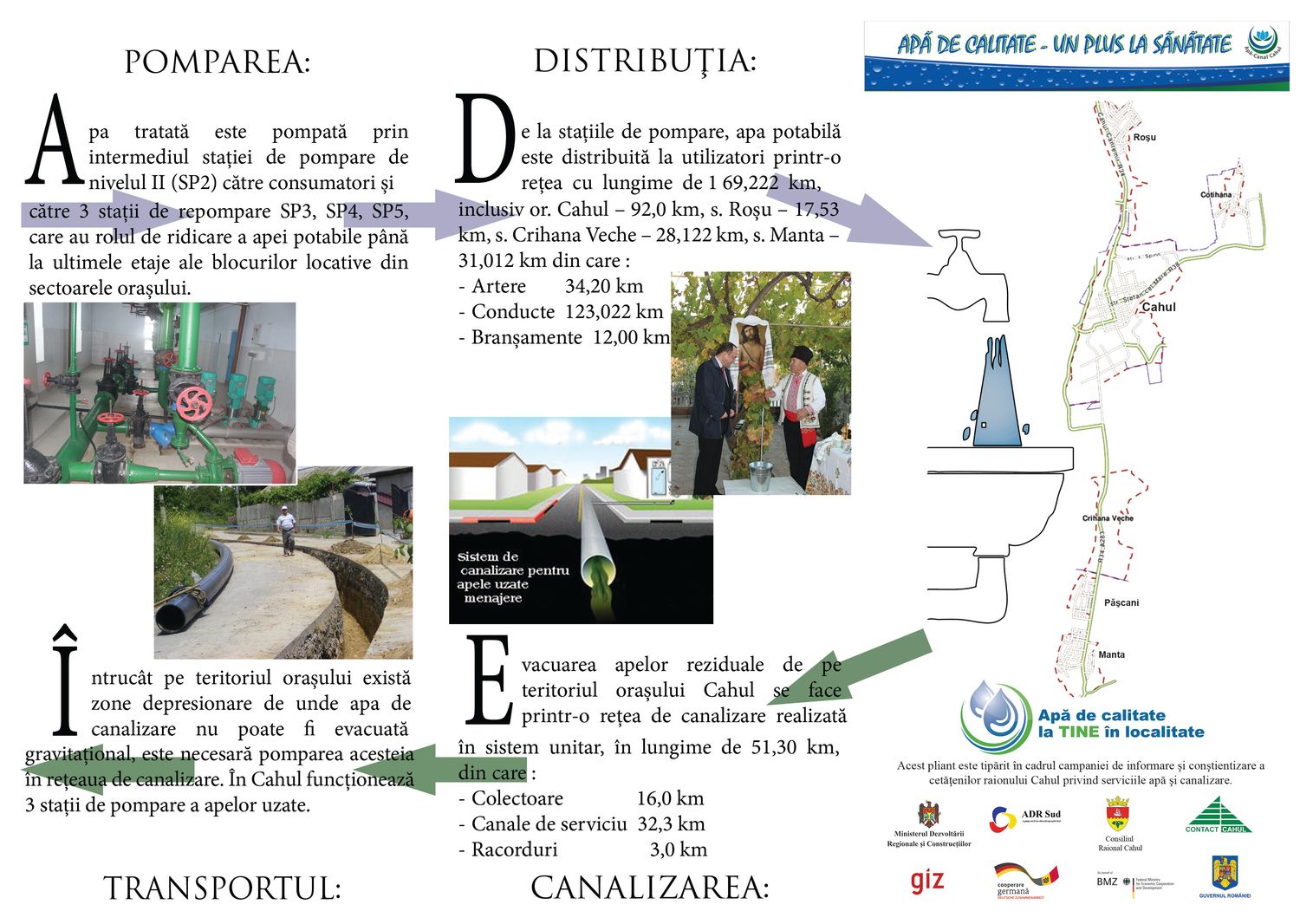 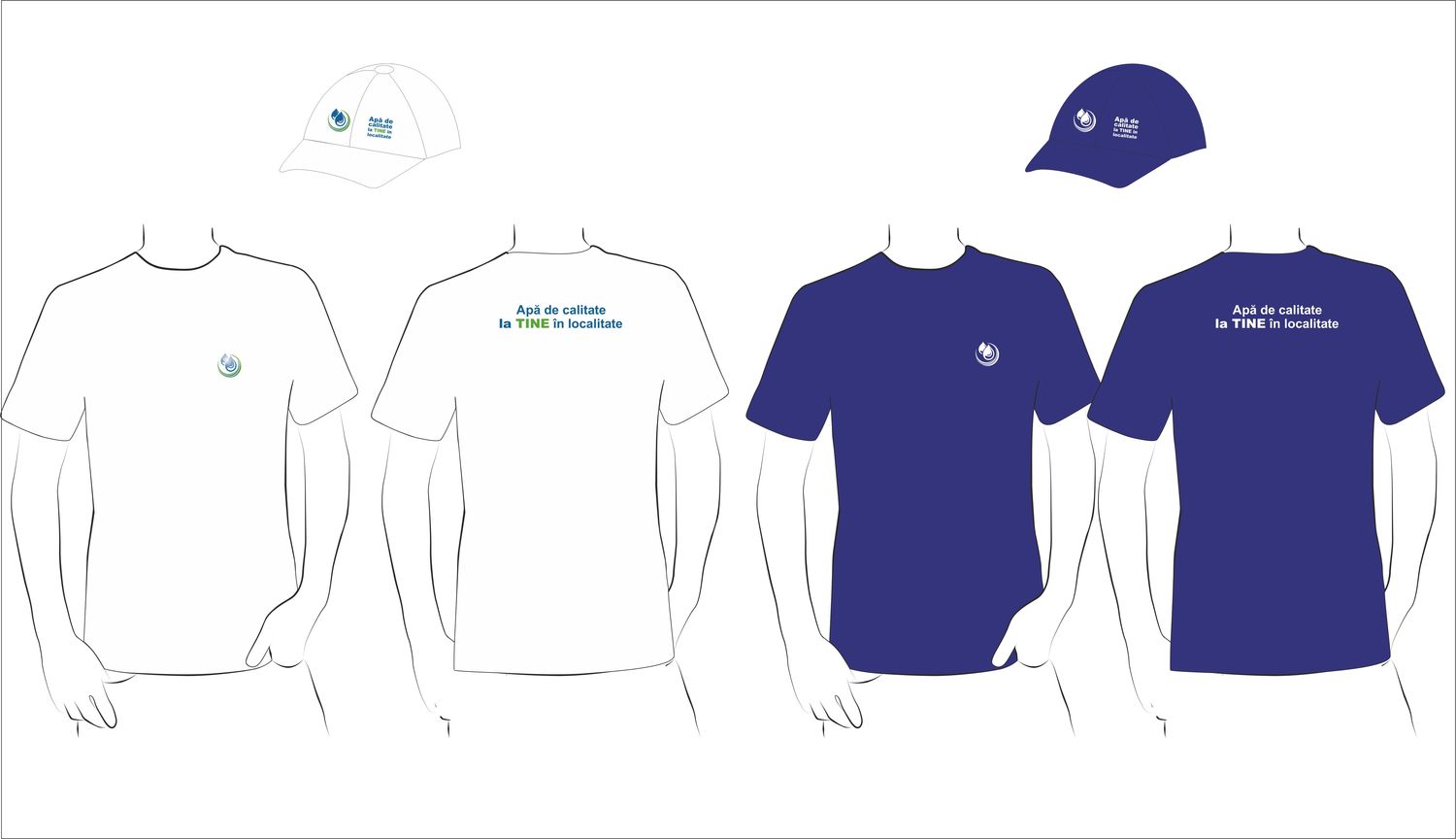 Video report on the youth contest