In October 2012 GIZ developed a brand book for the ME ‘Apa-Canal Cahul’ containing a package of corporate materials: logo, motto, letterhead, business cards, templates for newsletters, reports and contracts.

The colour theme of ‘Apa-Canal Cahul’ is green and blue, corresponding to the philosophy that guides the company: pure water and environmental sanitation. The logo incorporates a lily symbol that, besides being the symbol of Cahul, represents the curative effects of clean water.

The distinct corporate colours and logo of ‘Apa Canal Cahul’ will make the service uniforms of the 200 employees of the company easily recognizable. 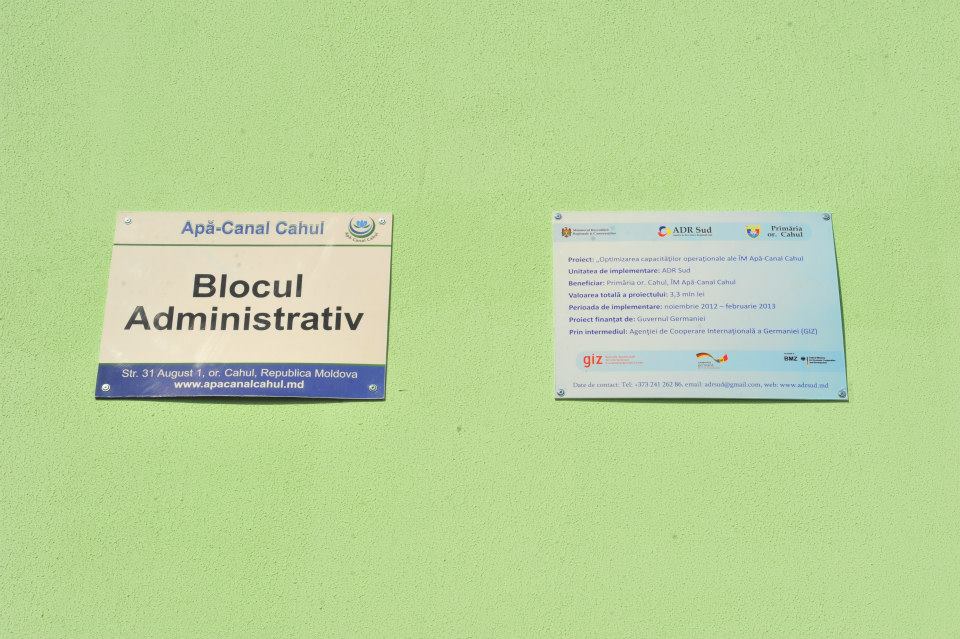 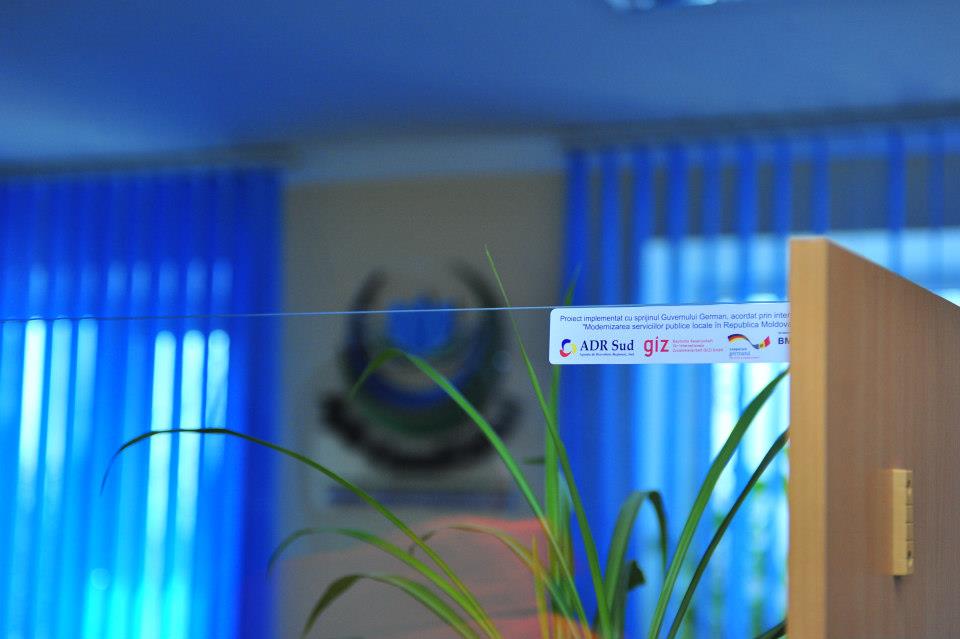 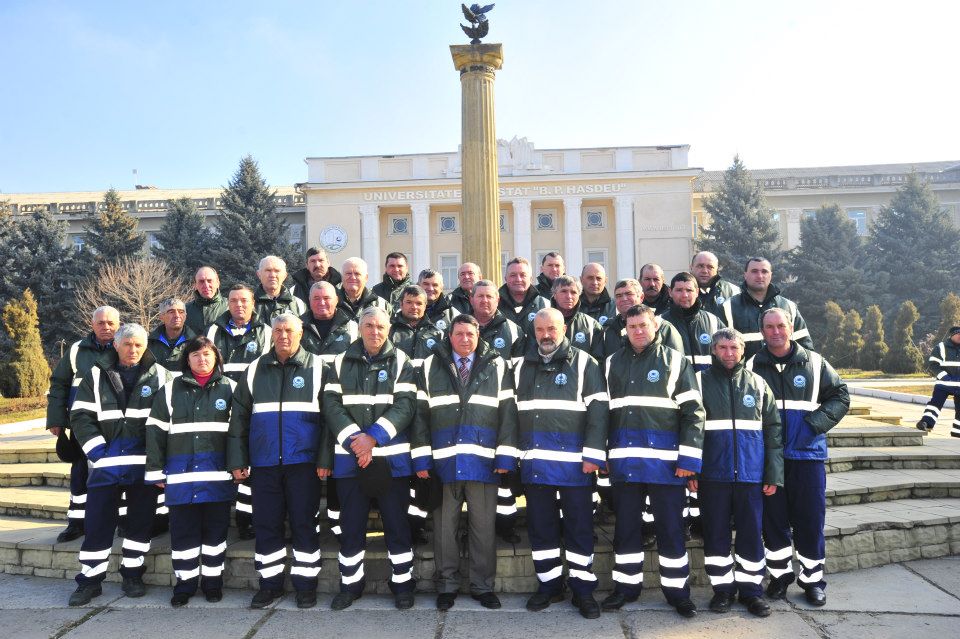 Launch of additional investments for the company by the German Government, 1 March 2013